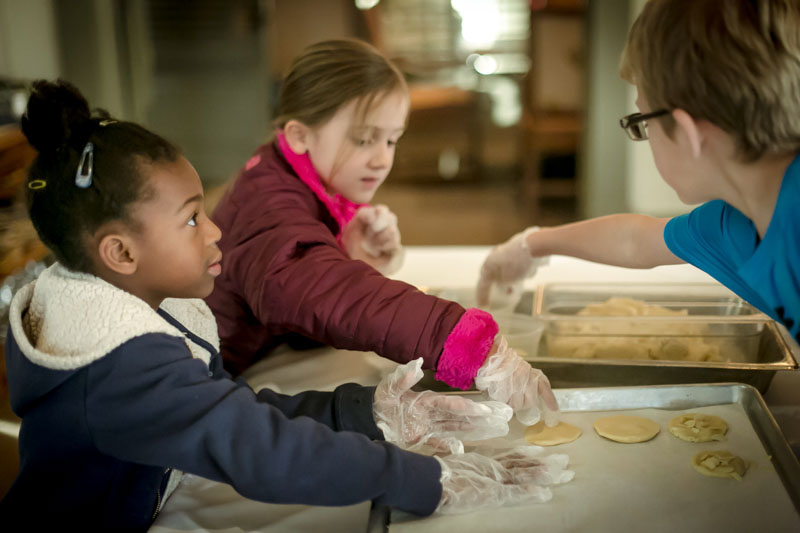 Tom Murphy, a retired biologist from the South Carolina Department of Natural resources, was in charge of endangered species during his long career. He shared his knowledge of the natural history of alligators in the Lowcountry, from nearly extinct in the state to now thriving. His presentation covered the successes and difficulties in recovering and maintaining alligator populations in South Carolina; how why one of our most spectacular animals became an endangered species, the efforts that helped to bring their population back, and what we need to do to ensure their future. 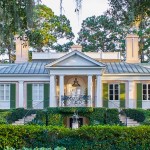 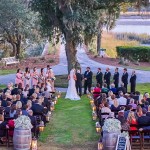 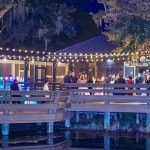 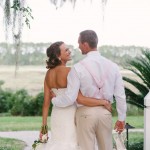 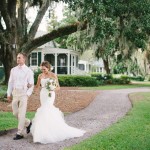 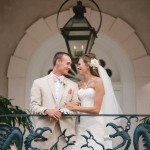 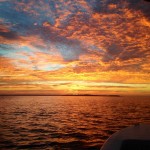 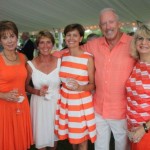 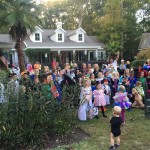 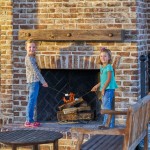 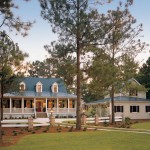 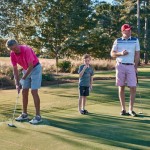 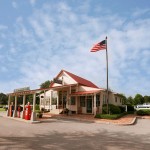 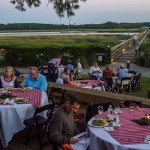 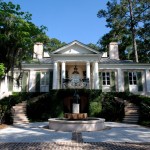 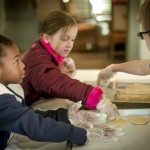 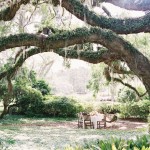